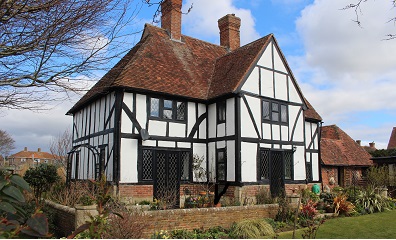 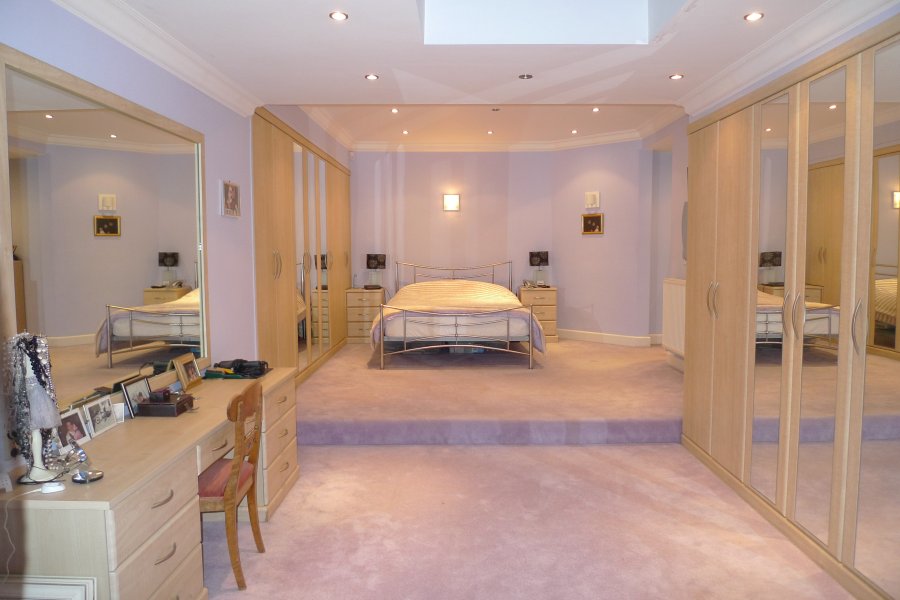 There’s a little-known game that (some) estate agents play, and one which we think is the sort of practice that gives agents a bad name.

Consequently it’s something you won’t find us dabbling in at all.I’m referring to the ‘tie-in clause’, and here’s how some agents use it. They’ll come along to your house on a market appraisal and then flatter you with a high valuation, or say that they have just the buyer coming in that afternoon but that you need to sign their contract immediately to ensure you don’t lose them.

Many people, understandably keen to sell their house as quickly as possible and for as much money as possible, eagerly sign their contract as requested.

What they’re often not aware of is that they have unwittingly tied themselves to using that agent, and that agent alone, for a period that can sometimes be as much as 24 weeks. That, of course, is nearly half a year!

Now when that buyer doesn’t turn out to be quite as keen as promised, or when the figure they suggested doesn’t actually materialise into an offer (and in some cases no viewings), they phone up and babble some nonsense that the apple harvest has caused the market to crash and that you’ll have to drop your price.

So here you have a choice. You either accept their request to drop their price, or you get disgruntled and want to change agents.

But wait! You can’t because of that little clause that says you’re tied to that agent for the remainder of that 24-week period, leaving you stuck between that proverbial rock and hard-place.

Now obviously I’m painting a deliberately extreme picture here to make the point, and although many agents have tie-in clauses, many of those will not use such underhand tactics described above.

However many WILL use the tie-in clause just to take their foot off the pedal a little bit. After all an agent who knows you’re tied to them by the law will not feel quite so much pressure to ‘go the extra mile’ as an agent who knows you could up-sticks and leave for their competitor at any time.

This is the reason we don’t use excessive tie-in clauses. We feel they’re a licence for laziness, giving the agent cover to drop their standards.

Instead we’ll listen to your desires regarding the speed of sale and/or figure you’d like to achieve, and agree with you a sensible number of weeks to make that happen.

But here’s the difference:  first it will be nothing like the 24 weeks of some agencies, and second we’ll be upfront, discussing with you what seems fair, rather than trying to squeeze it into the smallprint of your contract without you noticing.

This can be a complicated thing to get your head round, so please feel free to call us to discuss it any time.